Preventing Wildlife in the Garden

Find this article at:
go.ncsu.edu/readext?690889
— Written By Jamie Davis

The best medicine is prevention. It is much easier than dealing with established problems, but not all conflicts can be prevented. Here are techniques that can prevent and mange common wildlife-related issues.

* Remove any brush or woodpiles near buildings.

* Flash tape, noisemakers, or scarecrows are most effective when moved to a new location every few days. Motion lights can work, but eventually get used to. Flashing or strobe lights work best, but also work at upsetting neighbors.

* A garden hose that is motion triggered can be very effective.

* Trapping – What are you going to do with it when you catch it? Take it to animal control or call them?

* Lethal control – Can take to veterinarian, when feral it is also considered a humane strategy to shoot.

Unless under very hungry circumstances, deer will generally not select medicinal plants, sticky or hairy leaves or stems, and foliage with lemony or minty fragrance.

* Human hair (has no scientific evidence that it works)

* Deer do not like the smell of egg byproducts

* Soap has been proven effective in micro situations. One bar = one square yard of protection

* Do not use mothballs

A depredation permit is required to kill moles, you then have ability to use spear type traps, or Rodenticides.

Moles are insectivores, but earthworms are as much of their diet as grubs. Moles are more active in rainy periods, Eastern moles are most likely the culprit in yards.

When preventative or scare tactics fail, it might be time to consider legal, lethal techniques to address ongoing investment destroying damage. Contact your Wildlife Resources Commission officer for more information on permits. Depredation permits are an option. Evaluate the strategy, every implemented technique must be monitored for effectiveness. If the chosen strategy is not working, then additional methods can be employed. Intentionally attracting one type of wildlife can also unintentionally attract undesired wildlife.

Unfortunately, there are no single, quick or guaranteed solutions to most animal problems. We often learn to coexist. 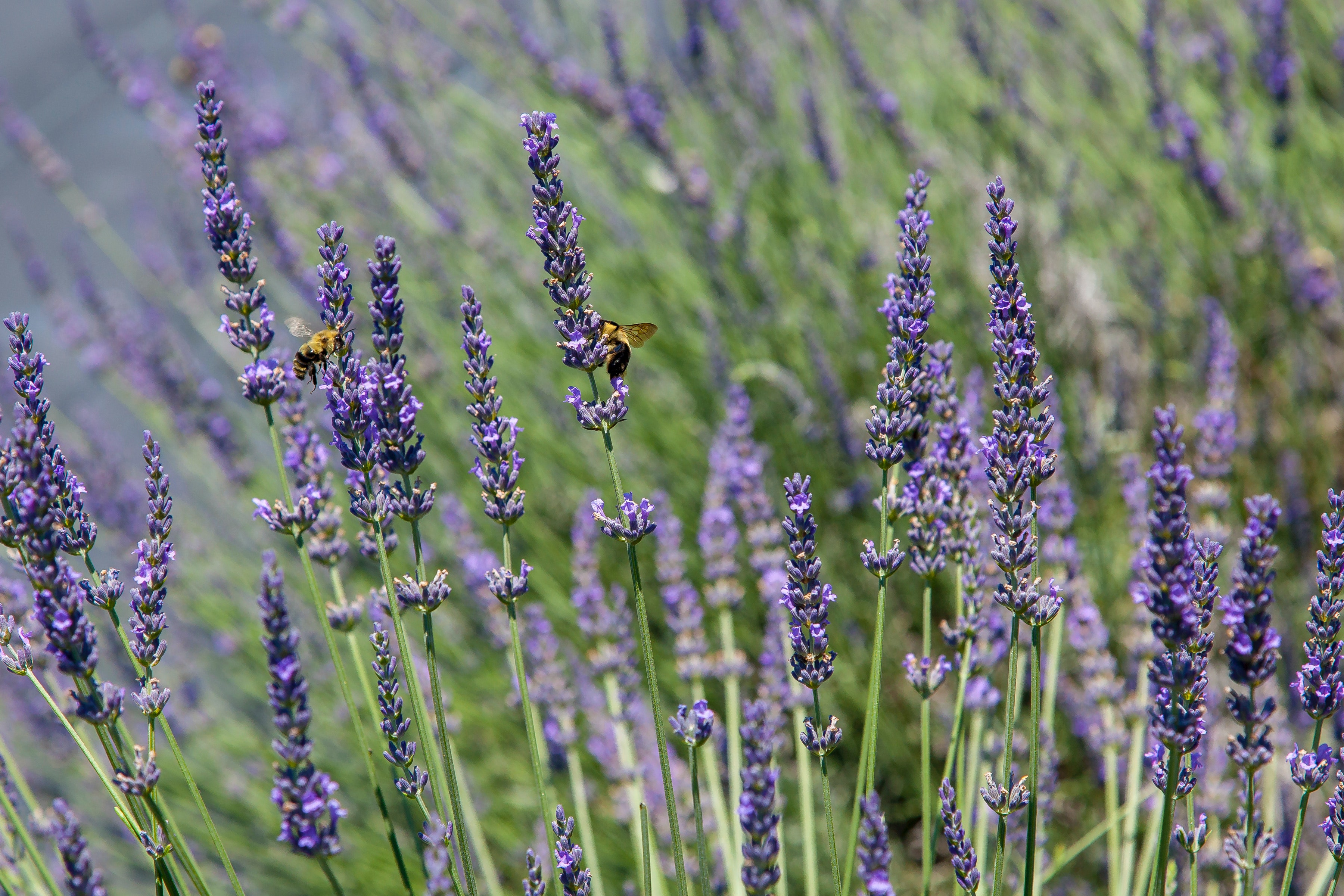